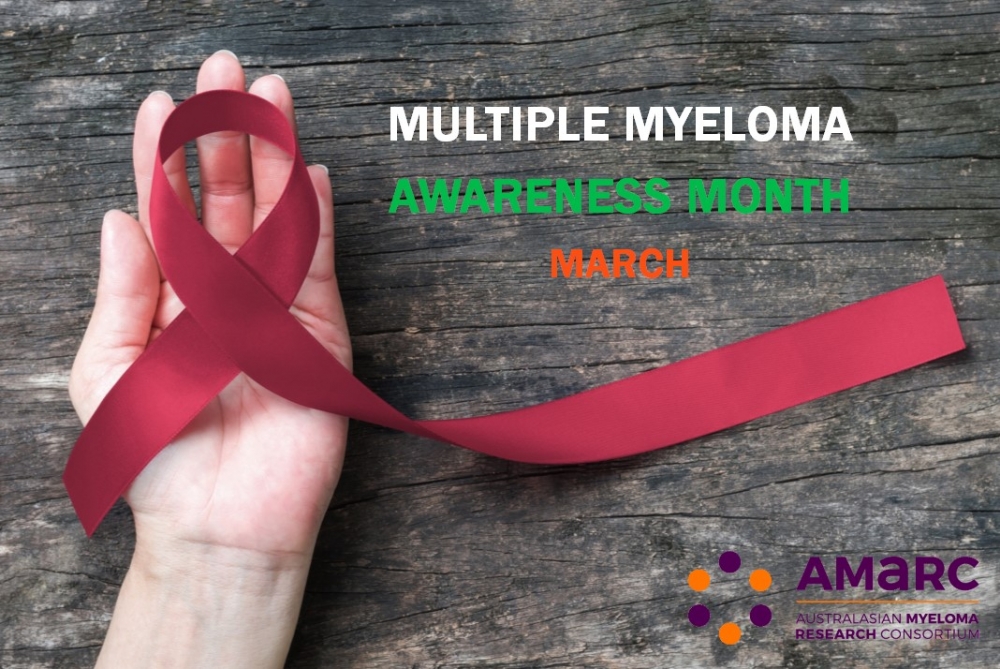 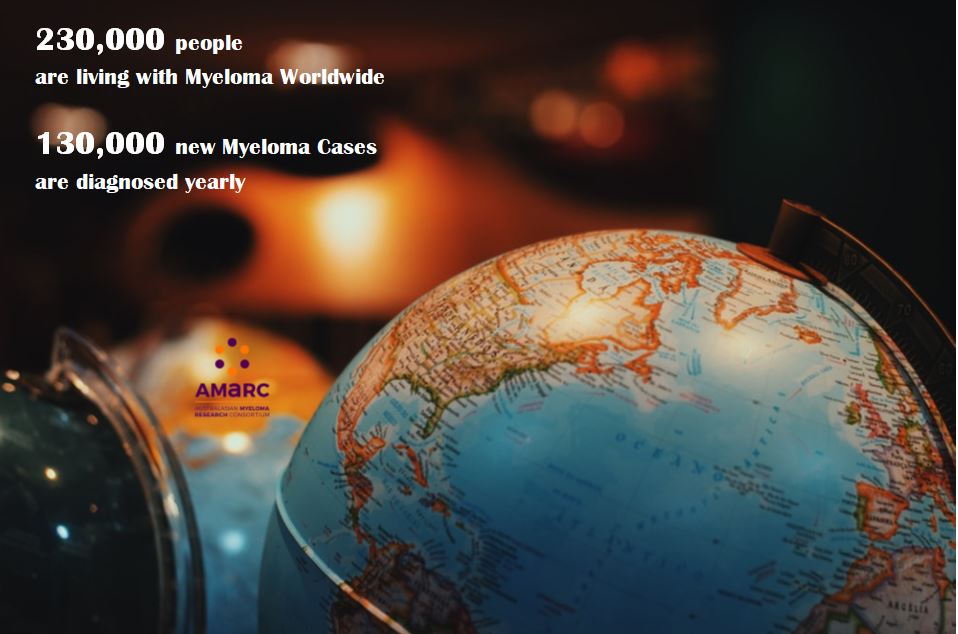 For newly diagnosed patients, as well as those living with the disease for years, Myeloma is life changing.

The symptoms are real and ongoing: bone pain, extreme fatigue, nausea, numbness in the hands and/or feet, kidney problems and infections. Infections can be life threatening.

Myeloma has been identified as having one of the highest rates of delay in diagnosis.

Awareness is key for a rare disease like Myeloma. Awareness of Multiple Myeloma matters.

Spreading awareness can help improve this. Earlier detection can prevent some of the most debilitating effects this cancer causes.

Awareness needs to be spread throughout the entire year, not just in March.

By raising awareness, we also begin to build a bridge to raise critical funding for research. 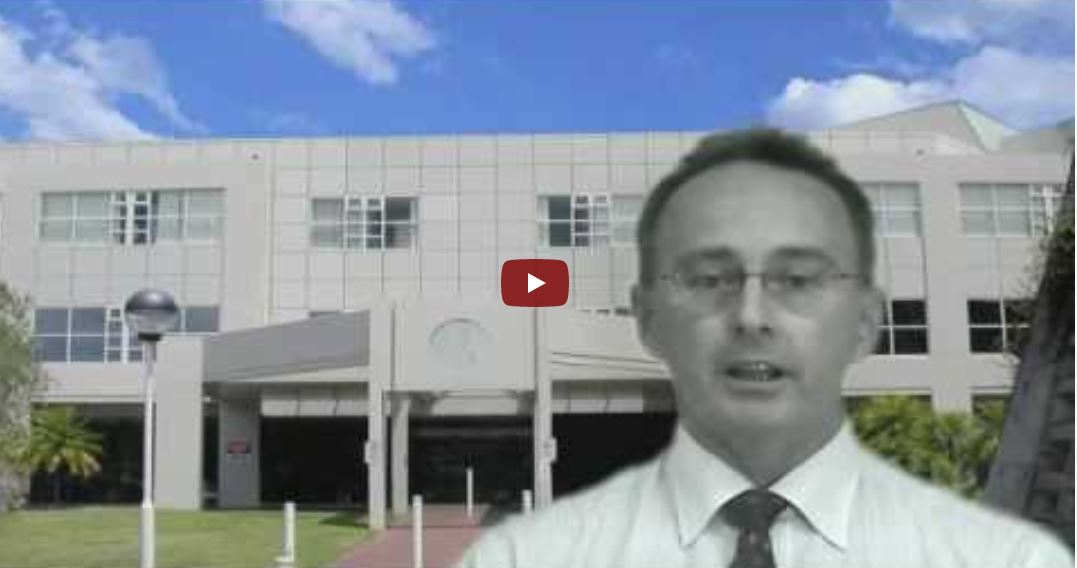 What is Myeloma? The faces of myeloma by Central Coast Myeloma Support Group (NSW:Australia) 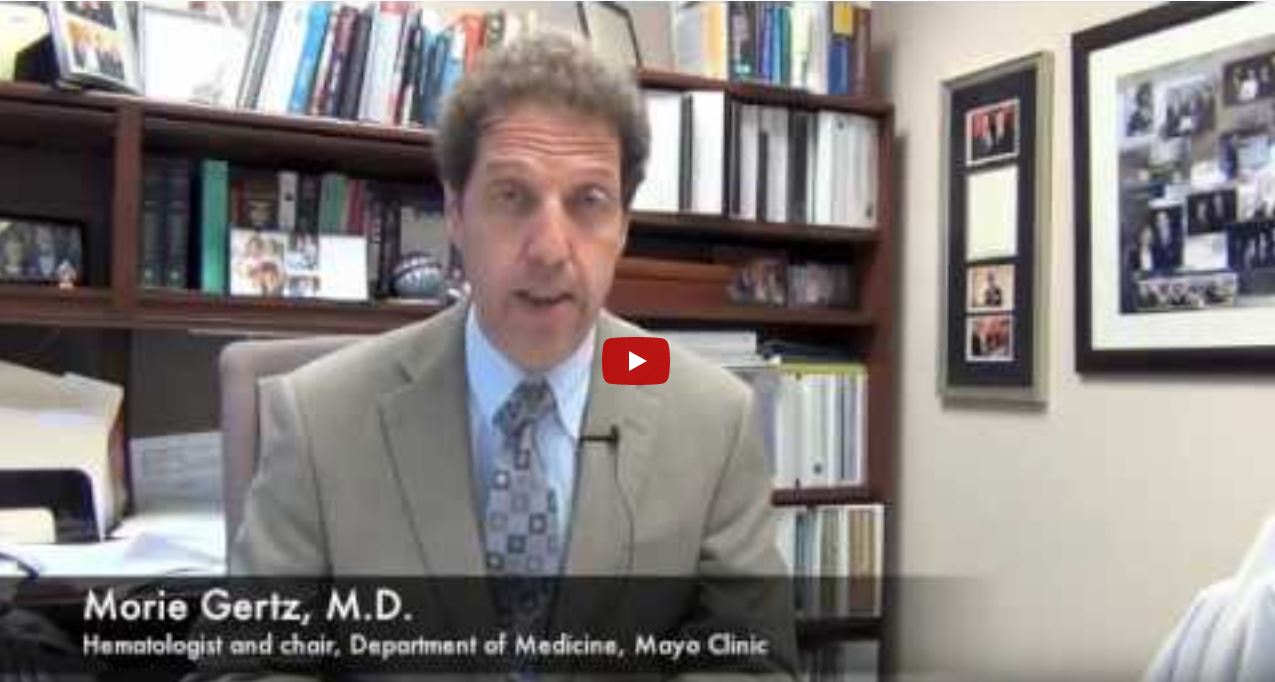 Multiple Myeloma: What you need to know by Dr. Morie Gertz (Mayo Clinic)