How much progress has been made against Myeloma? 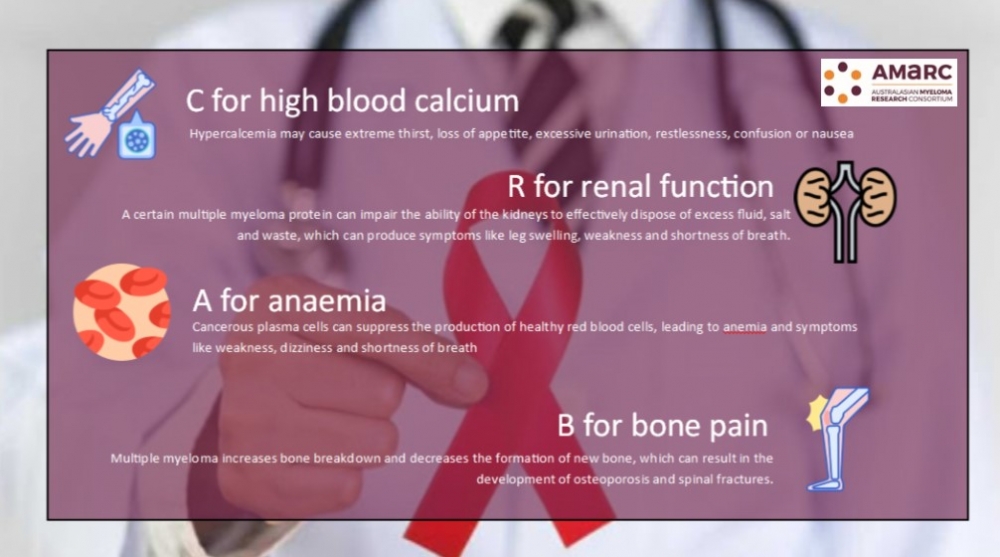 World Cancer Day takes place every year on the 4th of February.

It is an international awareness day led by the Union for International Cancer Control (UICC) to raise worldwide attention and inspire action for a cancer-free future.

Multiple Myeloma (MM) is the second most common hematologic malignancy, yet it remains a rare disease.

MM is linked with significant morbidity due to its end-organ destruction. 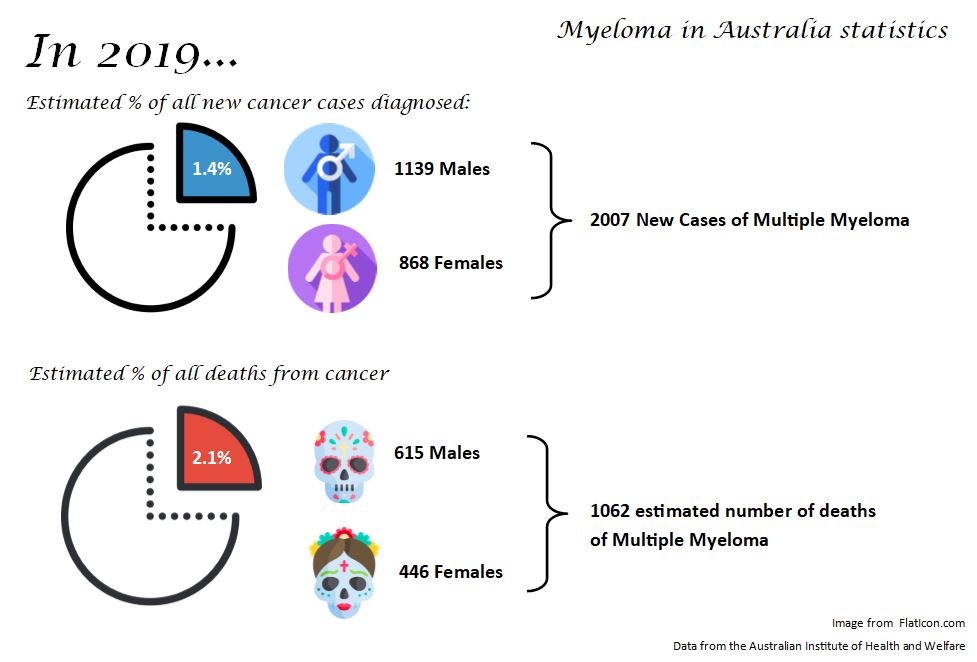 According to the Australian institute of Health and Welfare, It is estimated that it will remain the 17th most commonly diagnosed cancer in 2019.

With that, an estimate of 2,007 new cases of multiple myeloma will be diagnosed in Australia (1,139 males and 868 females) 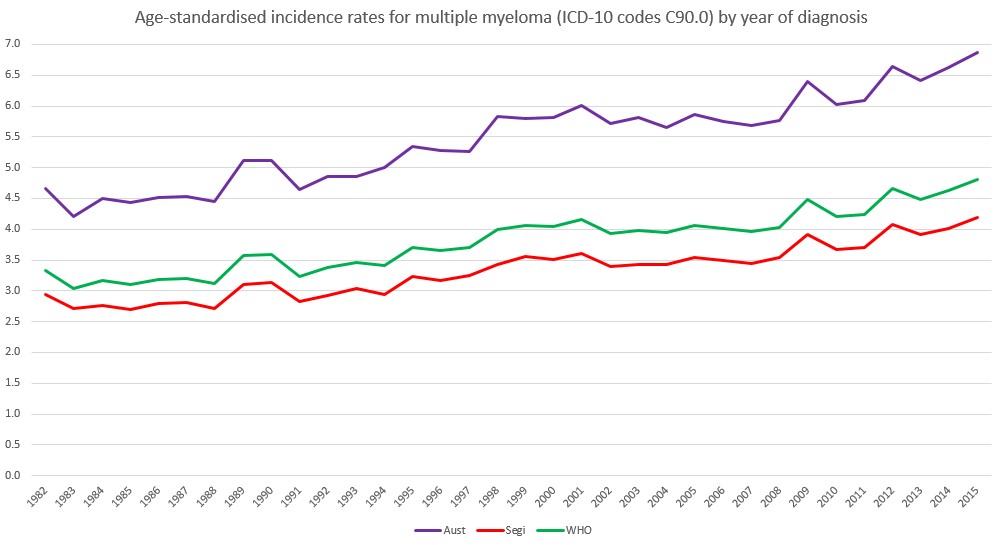 According to Brian G.M. Durie, MD, chairman and co-founder of the International Myeloma Foundation, Myeloma is important because it's increasing in incidence. There are more patients around the world being diagnosed with Myeloma, and for some reason it's being diagnosed in patients who are younger; and the reason behind this is unclear.

The cause of MM is currently unknown. Most patients with MM have no known risk factors other than age. 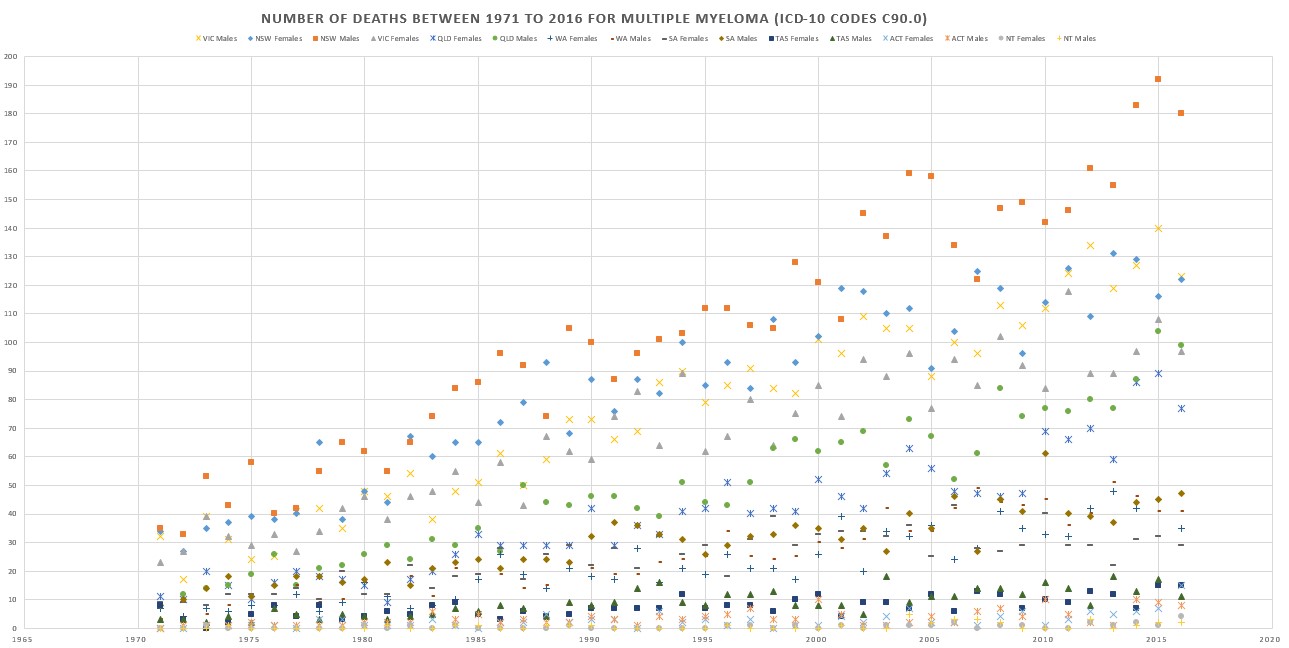 There is also currently no known cure for MM, however the introduction of novel, innovative therapies via clinical trials have seen an increased in survivorship. Medical innovation gives researchers hope that earlier diagnosis and new treatment options would be able to make myeloma a chronic condition like other incurable diseases such as diabetes and hypertension.